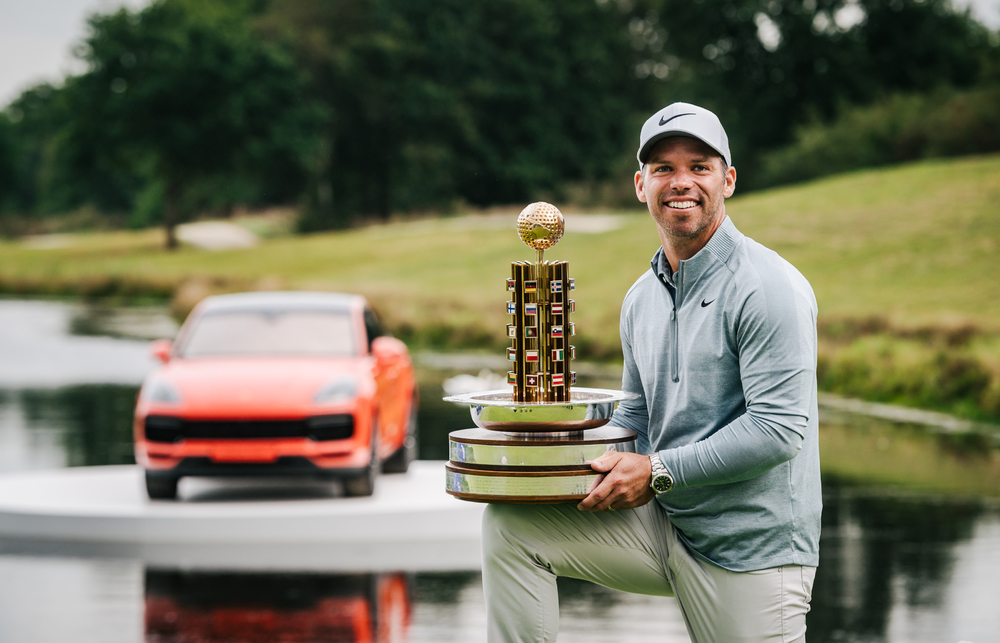 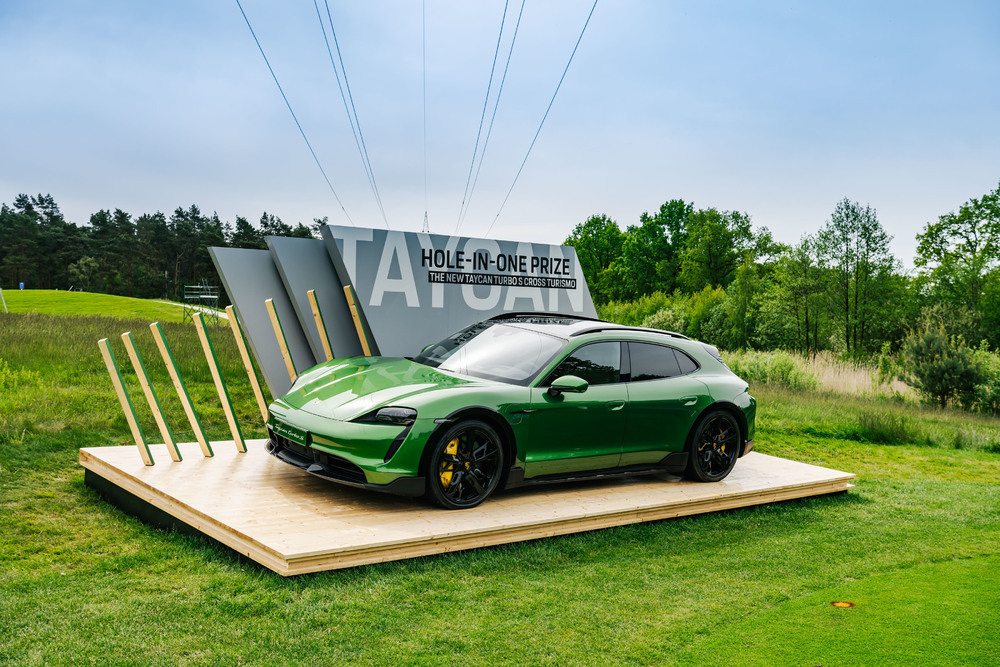 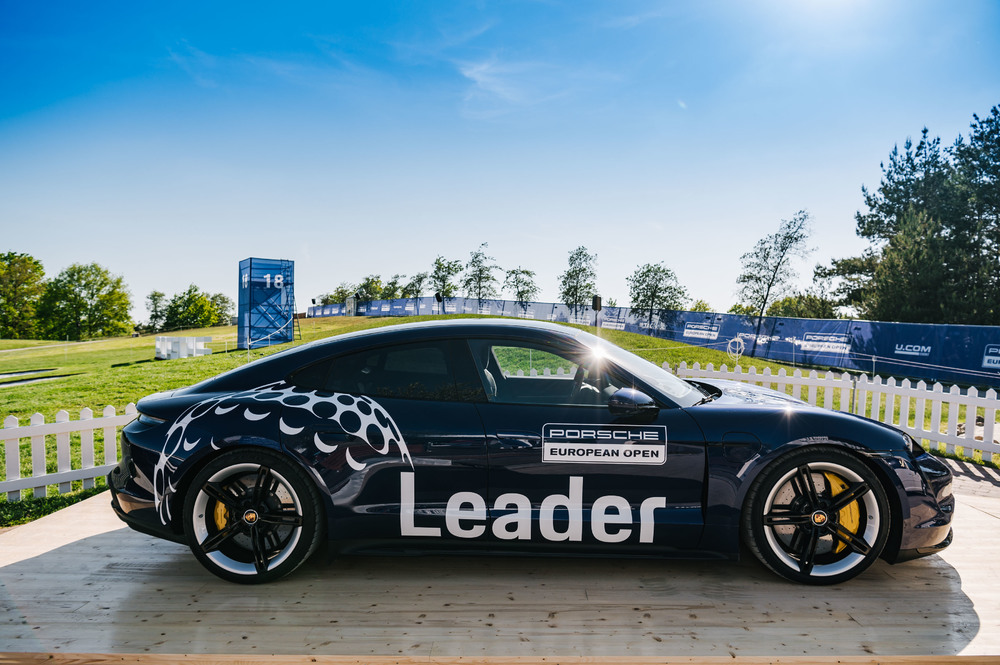 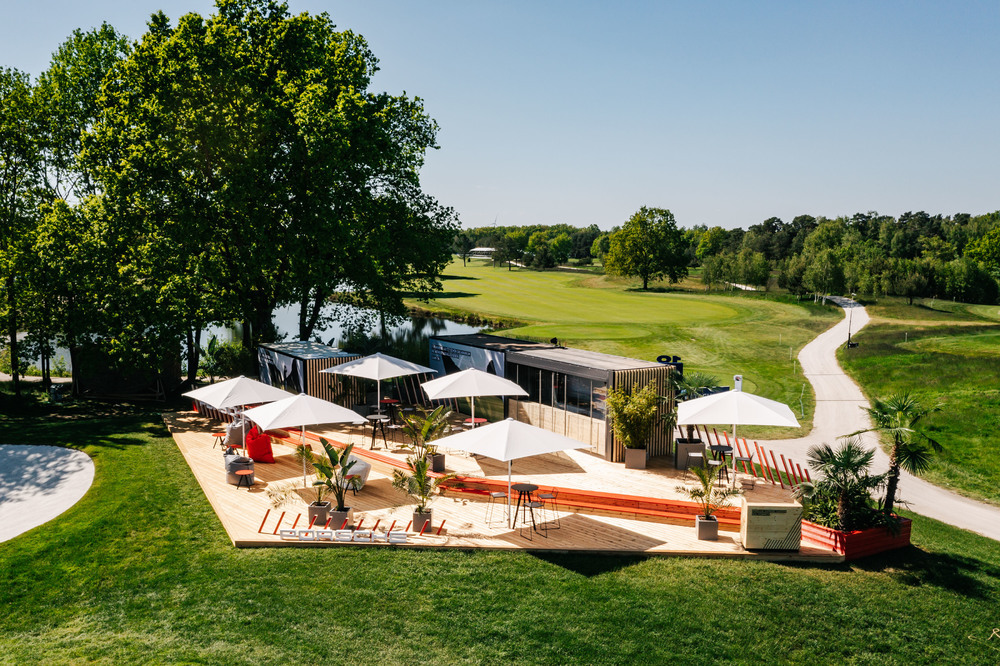 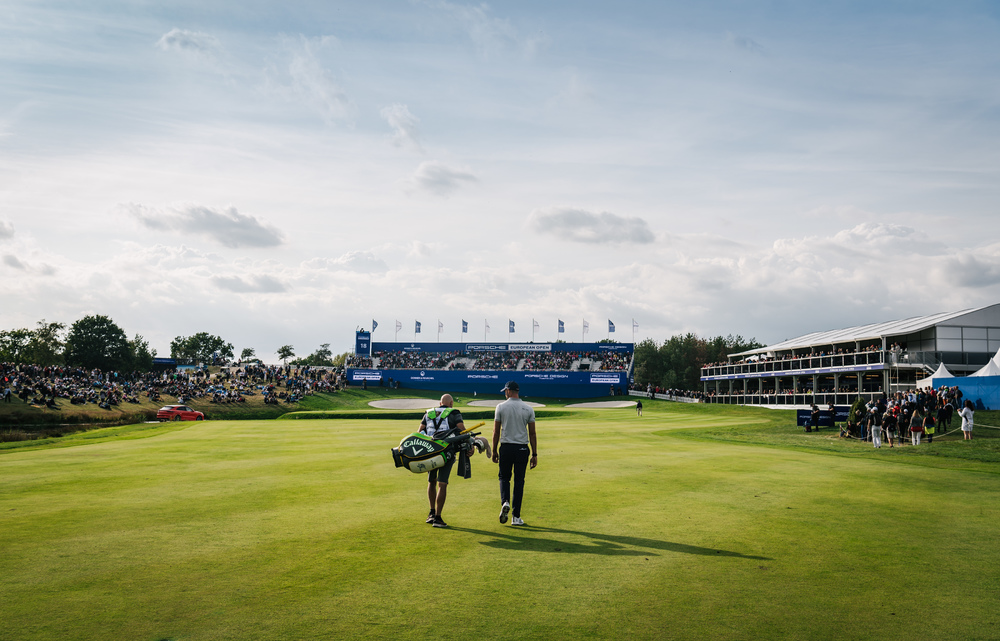 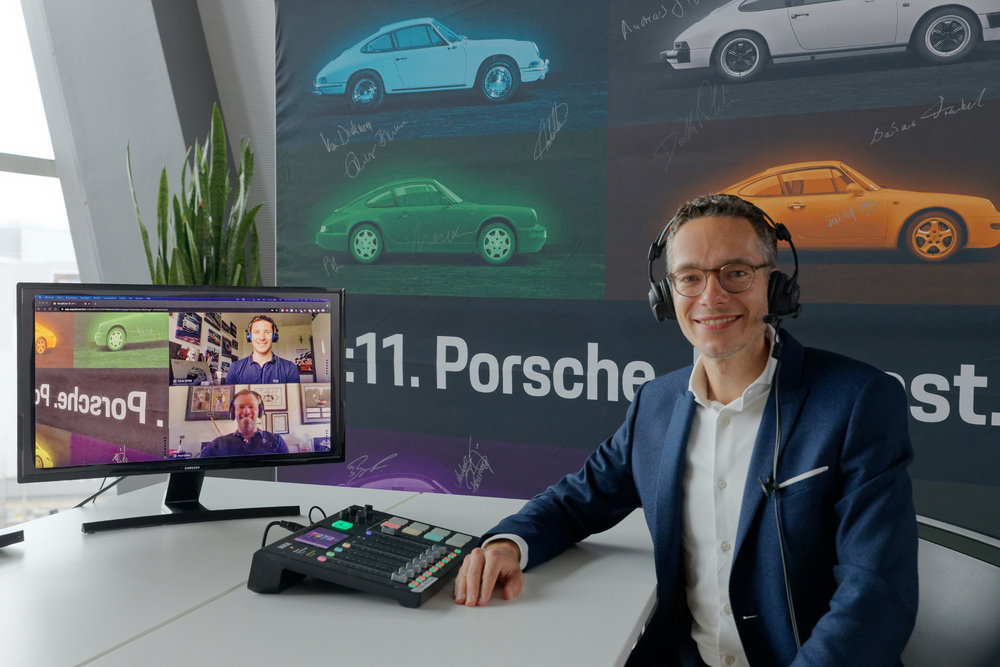 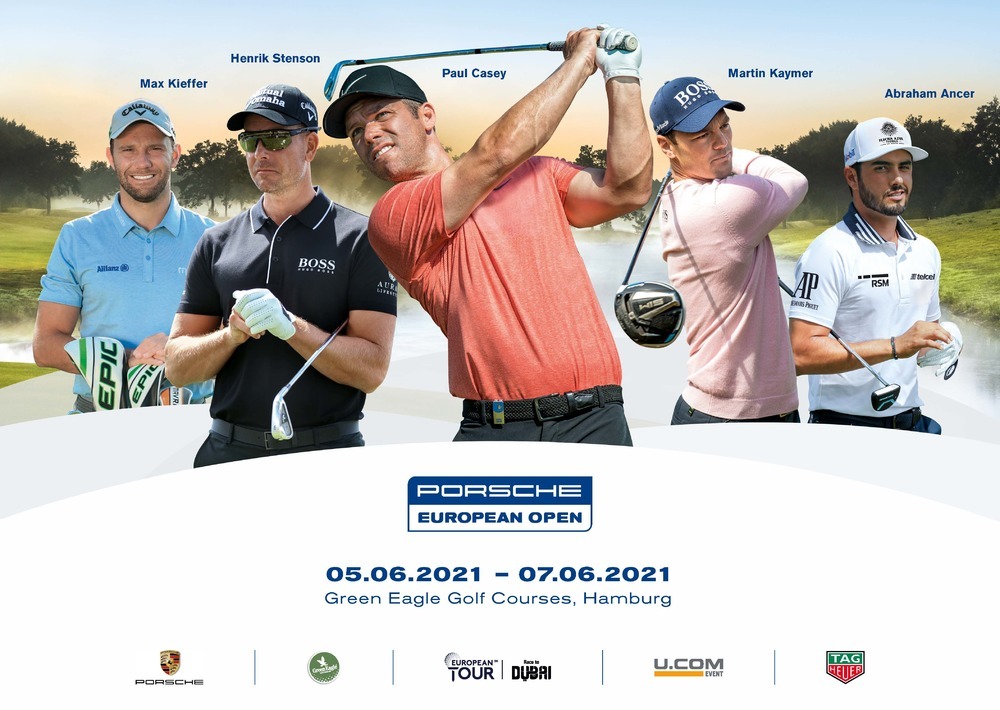 European Open: World class golf is back in Germany Tournament giving spectators the chance to watch the action live

Stuttgart/Hamburg . Getting back into the swing of things: for the first time in just under two years, the European Open will again showcase high class golf in Germany – and in front of spectators. After the authorities gave the go ahead for the model project, golf fans will now be able to watch a European Tour event live in Europe for the first time since October 2019. The tournament however first had to be put back two days at short notice due to the stricter regulations in place for players and staff travelling from Great Britain. It will be played for the fourth time at the Green Eagle Golf Courses complex on Hamburg’s doorstep from 5 to 7 June. The combination of another powerful field – headed by title holder Paul Casey – and the outstanding Nord Course venue means that the sixth edition promises to continue the tournament’s successful history.

“Especially in these difficult times, our and the new organisers U.COM Event joint aim was to actually hold the tournament and therefore give the game’s fans the opportunity to watch high class golf again,” says Deniz Keskin, Director Brand Management and Partnerships at AG. “Particularly pleasing for us is naturally the fact that fans will be able to experience the world class golfers live at the Nord Course venue and in doing so generate the accustomed excellent atmosphere.”

Deniz Keskin will also be a guest in the first European Open Sky Live Talk scheduled to start at 5 pm CEST this Tuesday. The show will be hosted by Sky’s Florian Bauer who will also be joined by the Tournament Director Dirk Glittenberg and the two-time major winner Martin Kaymer. It will be broadcast live on skysport.de.

Major winner and US PGA Tour stars
The tournament’s top stars this year include the Brand Ambassador Paul Casey from England, the Mexican Abraham Ancer, one of the PGA Tour’s recent rising stars and the Swedish major winner Henrik Stenson. All three compete in the main on the US PGA Tour. From a German point of view, golf fans can look forward to Martin Kaymer making his first appearance at Green Eagle as well as Max Kieffer, who has caused quite a stir this year with two runner-up finishes on the European Tour.

S Cross as the hole-in-one prize
In compliance with all the necessary regulations, customers can enjoy both reserved parking at the venue and the facilities at the Owners‘ Garden on the Nord Course’s 17th hole on each day of the tournament. This year’s hole-in-one prize, a S Cross , will be showcased on the Par 3 tee. After the historical appearance of the at the 2019 European Open only a few days after its world premiere, the first derivative of the successful electric sports car is now awaiting a happy winner. He can look forward to a powerful 460-kW electric athlete and a real all-rounder that fits excellently into the sports world with its off-road features and a more spacious interior.

Awaiting the leader at the end of each of the first two days of tournament play is also a unique experience: the player topping the leaderboard can enjoy his trips to and from the golf course in the Leader’s Car, a S in gentian blue with a special livery in the corporate tournament design. On both evenings after the first two rounds, fans will also have the opportunity to ask the leader a question via Instagram. The most exciting ones will be answered by the pro the next morning as soon as he arrives at the course in the Leader’s Car.

Support through Paul Casey
In 2019, the eventual winner Paul Casey also took a seat in the Leader’s Car. The Brand Ambassador not only wants to successfully defend his title but is also committed to supporting the tournament: “Organising a golf event like this one is currently a major challenge for everybody involved – something that was not only obvious in the past few days in the lead up to the European Open. It’s why I’d like to support this event, one I really love to play.” The three-time Ryder Cup winner is also the face of this year’s golf and tournament campaign in which he links the and golf worlds as a top golfer and big fan of the brand. Additionally, the Englishman can also be heard from Thursday 3 June in the new English-language episode of the “9:11” podcast together with the works driver and golf enthusiast Kevin Estre.


in golf
has been the title sponsor of the European Open, a European Tour event, since 2015 and has been involved successfully in professional golf with automotive partnerships at tournaments on the Asian and European Tour since 2019. Last year the sports car manufacturer additionally supported the UK Swing with the European Tour’s “Golf for Good” initiative. has also been organising the Golf Cup for more than three decades. The tournament series is one of the company’s most successful customer events. Held in Germany for the first time in 1988, the Golf Cup has developed into an international event at which recently over 17,000 customers competed in 261 qualifying tournaments worldwide. Also highly successful is the Golf Circle, an international and app-based community for keen golf-playing customers that was launched in 2017.