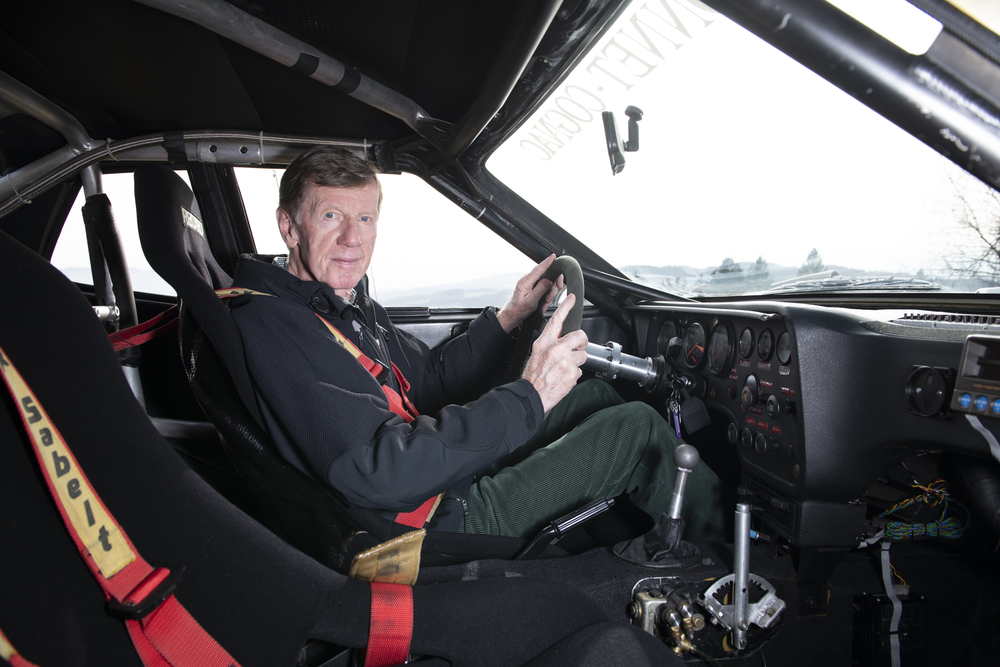 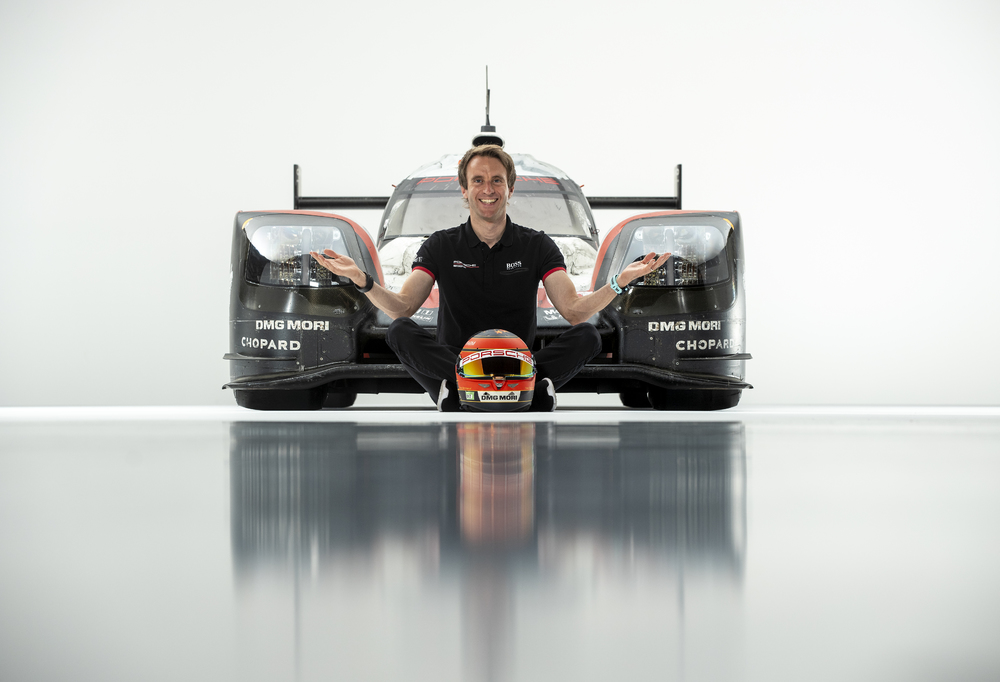 Museum to hold its first digital Sound Night Save the date: Saturday, 18 September 2021

Stuttgart . After a two-year break, it’s back – louder and with a broader scope than before: on Saturday, 18 September 2021, at 7:00 p.m., the Museum will start the engines of several racing and series production cars from the company collection that have written or will write history in the future on the world’s race tracks. “We are delighted to be able to announce our first digital Sound Night to fans and customers all over the world. The coronavirus pandemic has presented all of us with enormous challenges, but it has also led us to seek out new opportunities,” explains Achim Stejskal, Head of and Museum. “Following numerous requests, we realised that we were not the only ones who were missing the sound of engines. So this year, for the very first time we will broadcast the typical sound as a live digital event in every country around the world.”

All four brand ambassadors will also play an active role in the event. Like a number of other distinguished representatives, they will not just start the four-wheeled sound artists in the Museum, but will also present them in the Development Centre in Weissach, which celebrates its 50th anniversary this year. “When I heard that was holding another Sound Night, I naturally agreed immediately. The unique sound of many models inspires me,” explains Walter Röhrl, two-time Rally World Champion and development advisor for for more than 25 years. “I won’t be the only one who has the opportunity to drive a car in front of the cameras that has never been shown at a Sound Night before,” he announces. “There are other models among the numerous icons that will also be celebrating their premiere at the Sound Night.”

This year’s “Next Level” Sound Night will be aired in three languages for the first time: viewers will be able to enjoy the recollections of contemporary witnesses and high-profile figures from the automotive world in German, English and French. Further details on the broadcast will follow soon. All information is always available on the museum website at www.porsche.com/Museum.