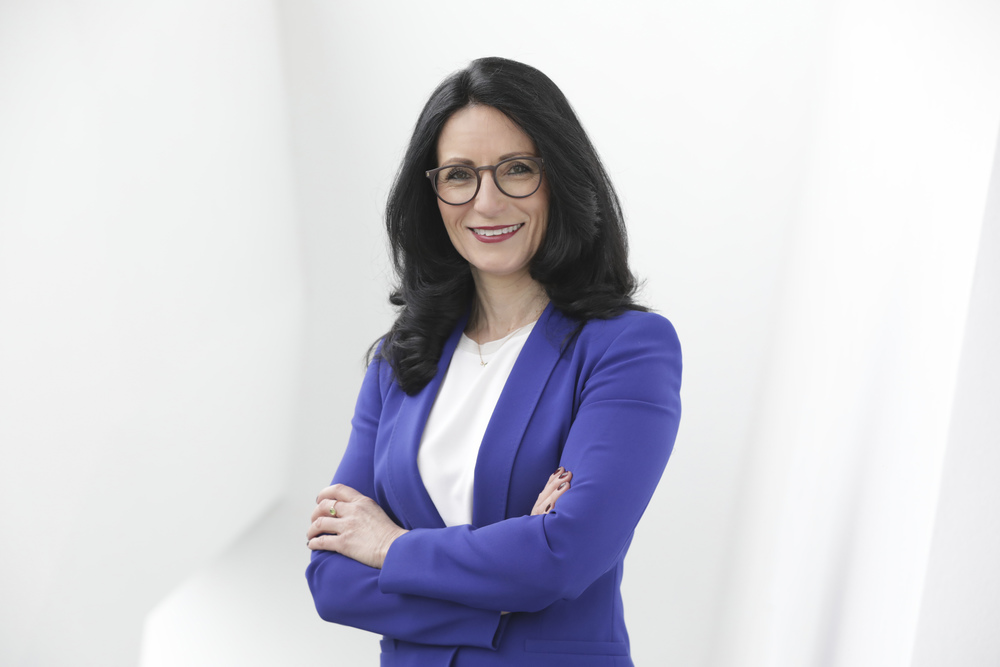 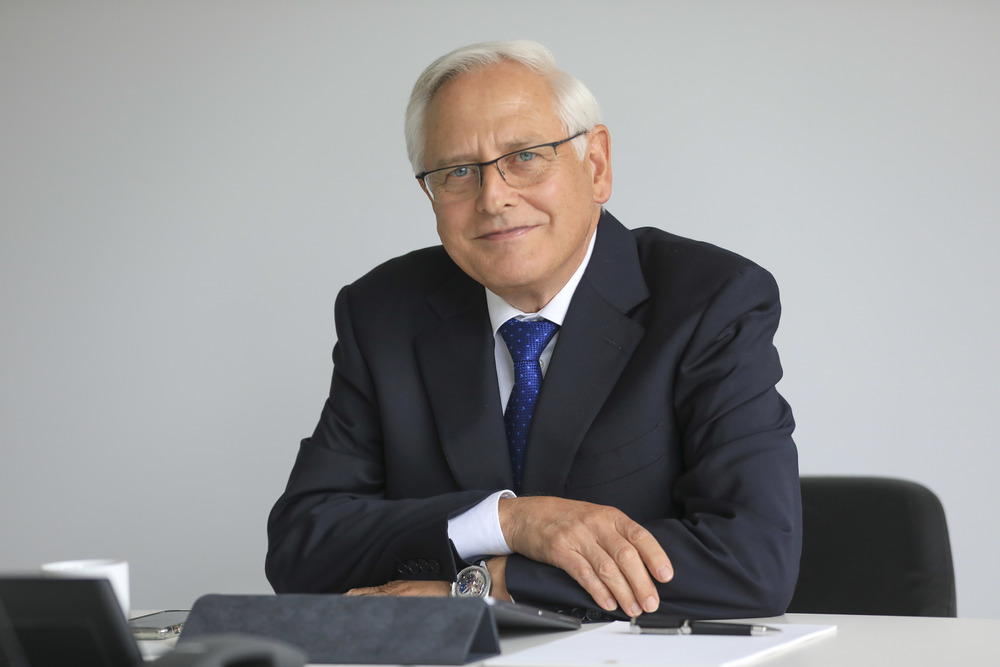 Stuttgart . After 47 years in the Volkswagen Group, Uwe-Karsten Städter will be taking his well-earned retirement. The Member of the Board of AG responsible for Procurement will be leaving the company in August of this year. His successor, Barbara Frenkel, will already be starting in her new role on 1 June as part of a transitional period. Up to now, the manager, from Hof (Saale) in south east Germany, had been heading up ’s Sales Region Europe.

“On behalf of the Supervisory Board and the entire company I would like to thank Uwe-Karsten Städter for his outstanding work in the Group,” Dr. Wolfgang , Chairman of the Supervisory Board of AG, said, paying tribute to Wolfsburg-born Städter. “At the same time, we are delighted to have found a more than suitable successor amongst the team with Barbara Frenkel.”

“Uwe Städter is one of the most experienced purchasing specialists in the automotive industry. He is a synonym for strong leadership, fairness and team work. Under his management, ’s procurement has been excellently prepared for the challenges of the transformation, both operatively and strategically,” said Oliver Blume, Chairman of the Board at AG.

Uwe-Karsten Städter joined Volkswagen AG in 1974. Over the course of his career, the trained industrial business management specialist held various management positions in the Group. After working abroad as the Head of Procurement for Chemical Products at SEAT in Martorell (Spain), he was appointed Head of Group Procurement, Exterior at Volkswagen AG in 2002. From 2007, he acted as the Head of Group Procurement, Electrics/Electronics before being appointed Member of the Board of AG responsible for Procurement in 2011. During his tenure, AG’s purchasing volume increased from two to over nine billion euros. At the same time, staff numbers within the procurement department doubled to around 580 employees.

With Barbara Frenkel’s appointment, is ensuring continuity in this pivotal part of the Board. “Barbara Frenkel has ample expertise – both on the supplier and the customer side. For this reason, she is an excellent choice. She is currently injecting a valuable boost into the European market and has developed it profitably, in contrast to the trend,” Chairman of the Board Oliver Blume adds.

Born in the south-eastern German region of Franconia, she launched her professional career in the international supply industry, working in Purchasing for Valeo and TRW Automotive. She has held various management positions at sports car manufacturer for 19 years. As the Head of the Sales Region Europe, Barbara Frenkel has increased the retail volume in the third-largest sales region by around ten percent over recent years and made a significant contribution to further expanding the retail organisation. Frenkel had previously held various management positions, such as the Head of Quality Systems and Methods, Head of Worldwide Dealership Training and Divisional Head of Sales Management and Development. Here she was responsible for process optimisation, qualification and digitalisation topics within AG’s sales department.