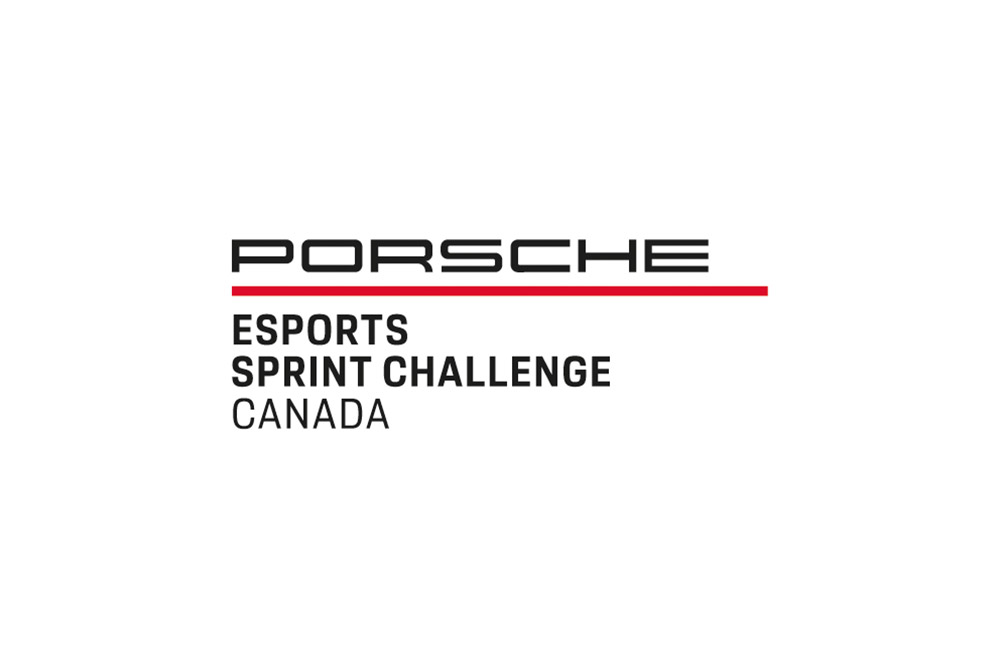 Toronto. Canada announces its Esports Sprint Challenge one-make series, which offers competitors the opportunity to compete virtually to win prizes and race alongside familiar ambassadors on the iRacing.com platform. The qualifying phase will start in the first week of June with the first race beginning a few weeks later aboard a digital version of the 718 GT4 Clubsport mid-engine racecar.

“While encouraging to continue using social distancing, we are very excited to bring to life a digital race series for Canadians that follows a typical Challenge one-make framework,” said Marc Ouayoun, President and CEO, Cars Canada, Ltd. “We have an opportunity to witness a different degree of Canadian racing talent under our umbrella and are excited to launch the program on the highly competitive iRacing.com software. Let the green flag drop and the checkered flag wave!”

Following the qualifying phase, the top 30 entrants with the fastest average lap times will be eligible to enter a 34-grid field. The additional four grid slots are earmarked for key ambassadors that have been selected from varying disciplines, proving the diversity that can be found in sim racing:

- A familiar name in Canadian motorsport is Daniel Morad – winner of the 2016 GT3 Cup Challenge Canada and 2017 24 Hours of Daytona in a GT3 R. Even during his spare time, he is extremely active in the sim racing community.

- Yuri and Jakub, the duo from the popular YouTube channel known as The Straight Pipes, will be on the grid – although they have little experience in sim racing, they have become eager to continue being in the driver seat of cars – even in a virtual sense.

- Craig Anderson, the goalie for the NHL hockey team the Ottawa Senators, is an avid motorsport enthusiast, often taking the track in reality and virtually. He is ambitious and continues to work on his race craft often, including in his very own 997 911 racecar.

At the end of the four-race schedule, all of the points will be added together to determine the final position in the standings and crown a winner for the first Esports Sprint Challenge Canada. This will give the champion an opportunity to get behind the wheel of a at a Experience program. All of the qualifiers to make the Top 30 and earn a spot in the race series will win prizes and iRacing credits for their participation.

About iRacing.com:
The world leader in the online racing simulation and gaming market, iRacing was founded in 2004 by Dave Kaemmer and John Henry. Kaemmer was co-founder of Papyrus Design Group, developers of award-winning racing simulations including “Grand Prix Legends” and NASCAR 2003.” Henry is principal owner of the Boston Red Sox and Liverpool Football Club, as well as co-owner of NASCAR’s Roush Fenway Racing. iRacing.com has developed dozens of formal partnerships in the motorsport industry to help create the most authentic racing simulation in the world.

Established in 2008, Cars Canada, Ltd. (PCL) is the exclusive importer and distributor of the 911, 718 and 718 , , , as well as and . Headquartered in Toronto, Ontario, since 2017, PCL employs a team of more than 50 in sales, aftersales, finance, marketing, retail development, and public relations. They, in turn, work to provide customers with a best-in -class experience in keeping with the brand's 70-year history of leadership in the advancement of vehicle performance, safety, and efficiency. In 2019, a Parts Distribution Centre opened its doors in Mississauga to service the countrywide network of 19 Centres. PCL is the dedicated subsidiary of AG, headquartered in Stuttgart, Germany. In 2019, sold an unprecedented 9,025 units in Canada, up 1.4% over the prior year.

At the core of this success is 's proud racing heritage that boasts some 30,000-plus motorsport wins to date.

Photos and video footage are available to accredited journalists on the Press Database at https://presse.porsche.de/