And yet the contours of the wings are just one part of a complex whole. Every square millimeter of the prototype’s carbon-fiber shell, every air intake and outlet, every edge no matter how subtle is subject to the dictates of aerodynamic efficiency. “Most details that affect aerodynamics are not visible because they are underneath or inside the car,” explains Hitzinger. “Air flowing around the car as a whole and air flowing through the car’s bodywork create a complicated interplay that is affected by a variety of driving situations.” He promptly lists some of them: “driving in a straight line, curves, braking, crosswinds, slipstreams, and tricky turbulence patterns caused by vehicles right behind you.” 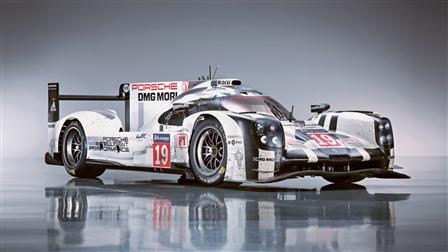 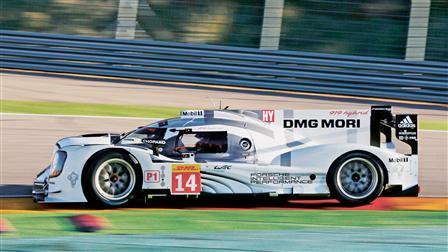 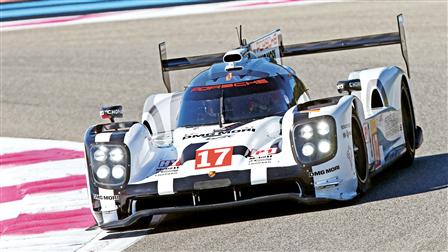 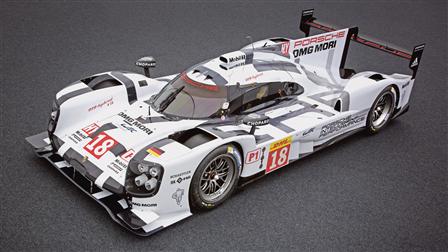 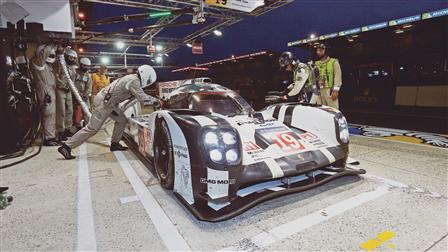 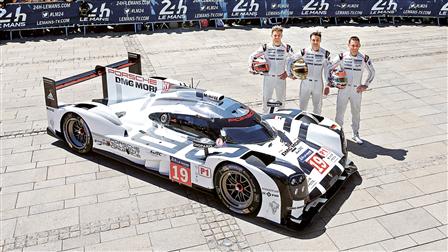 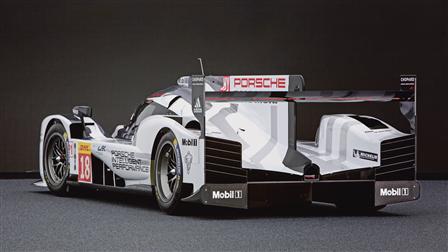 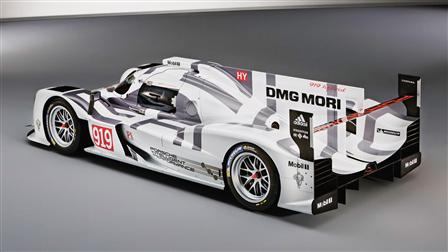 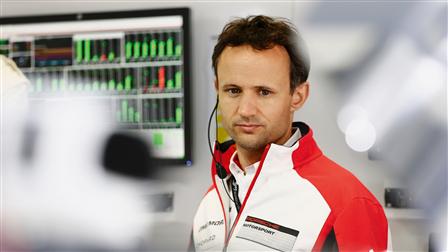