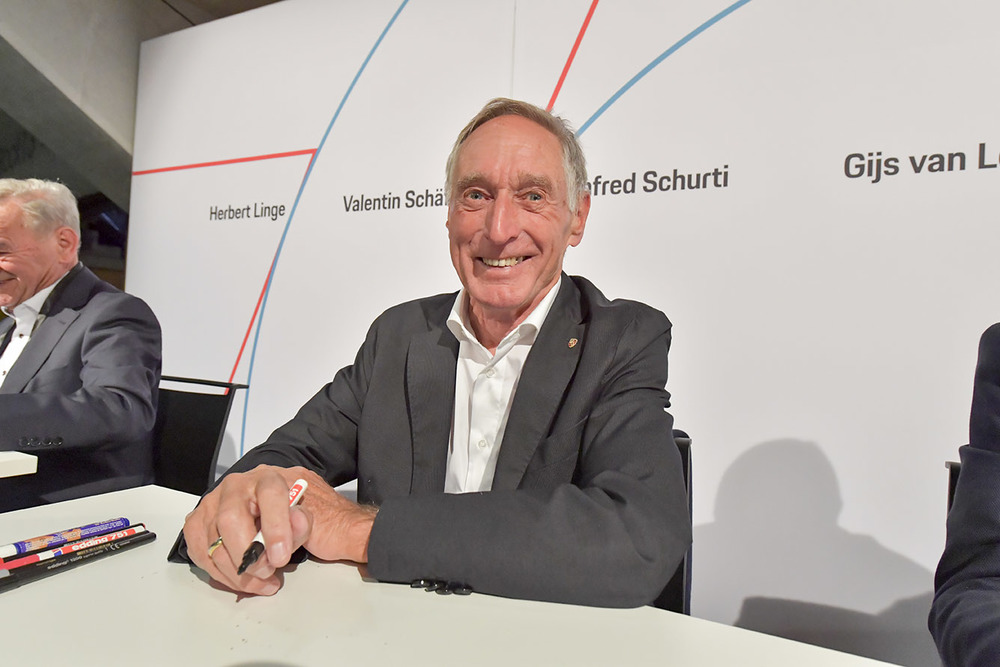 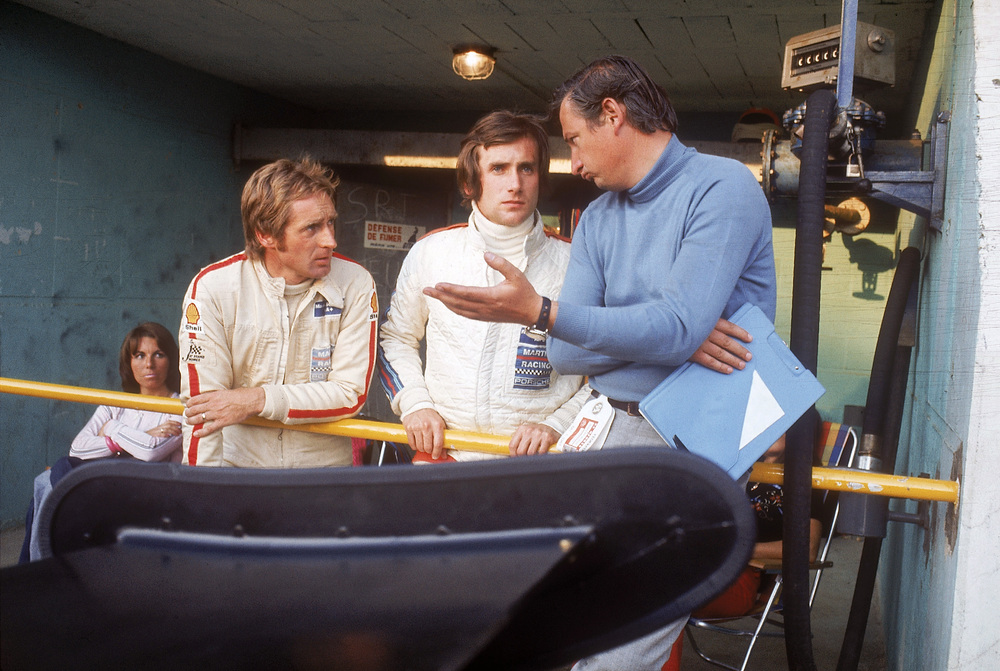 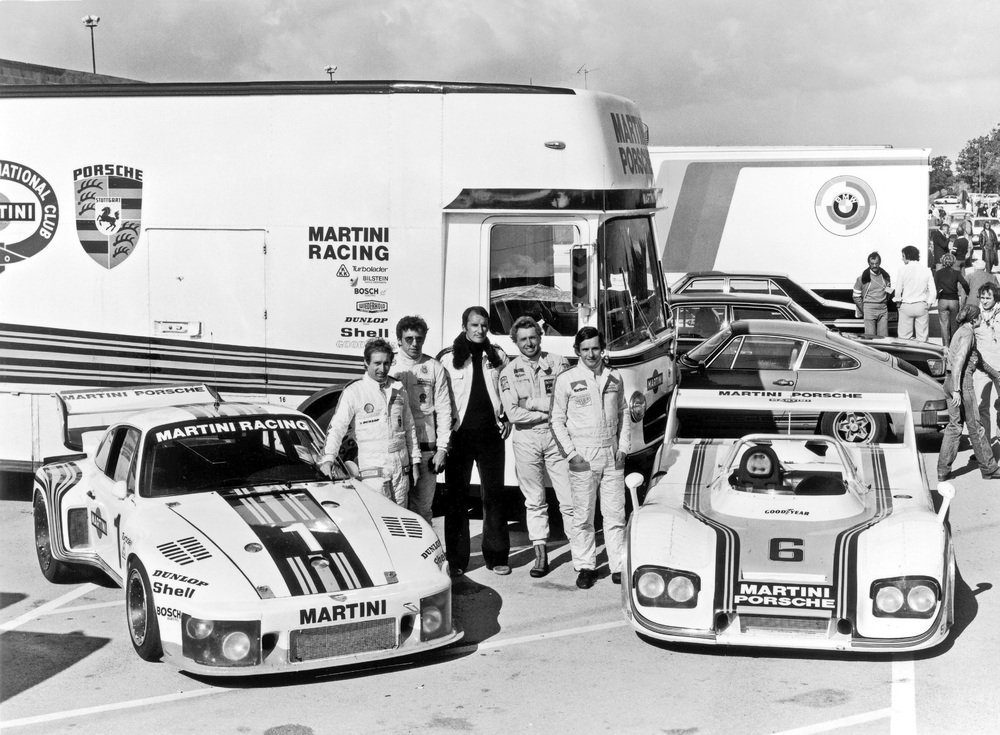 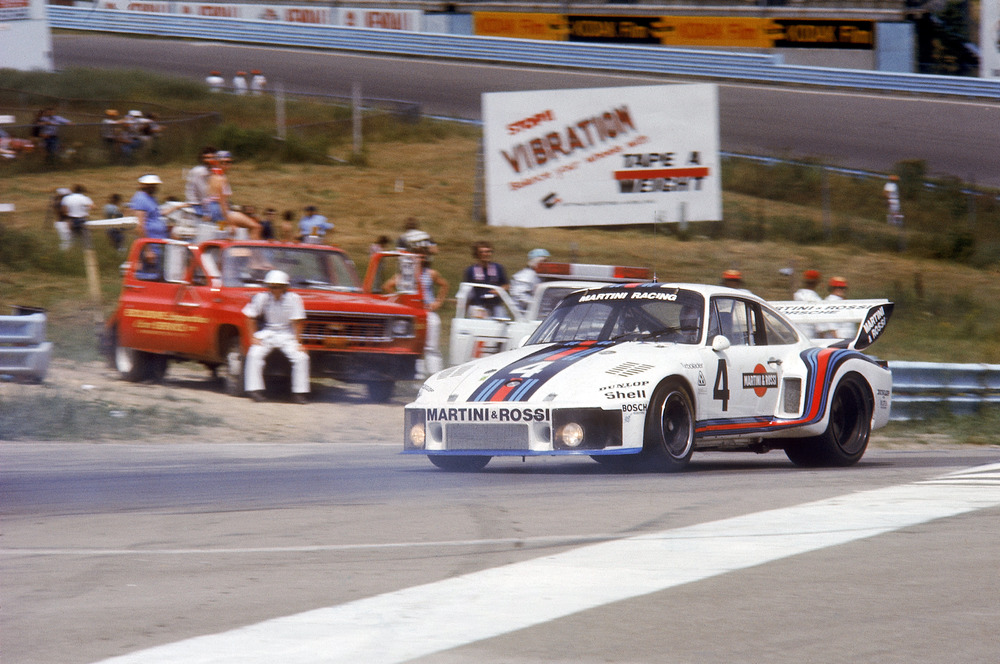 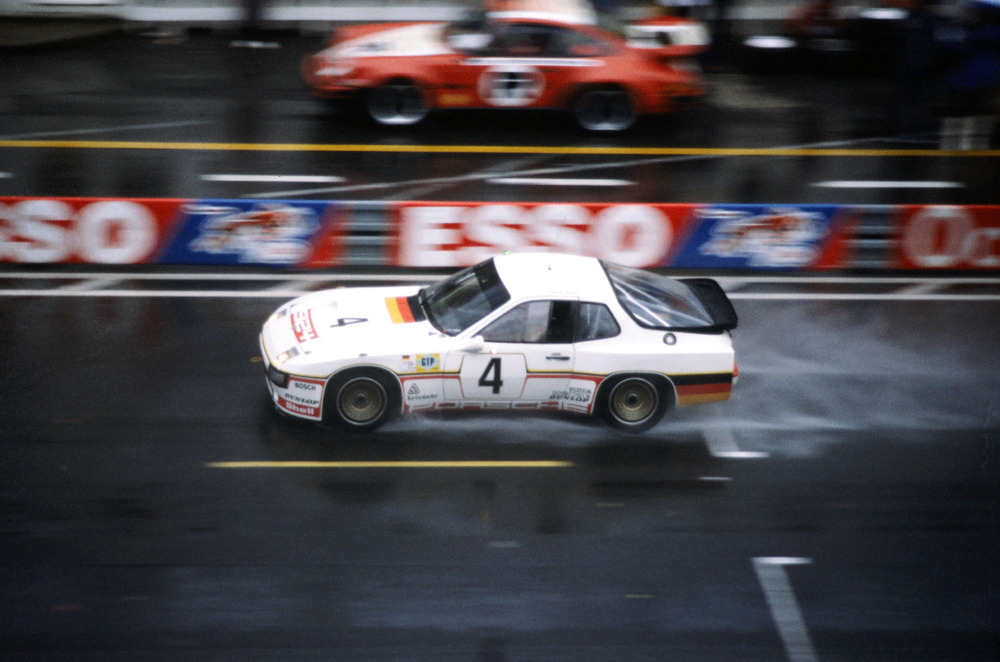 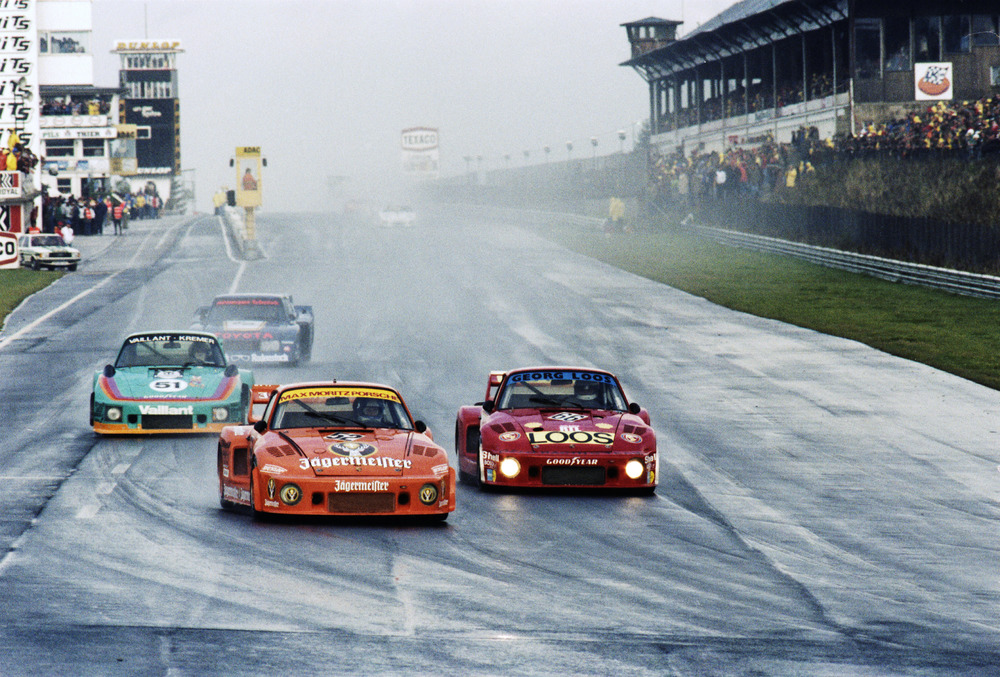 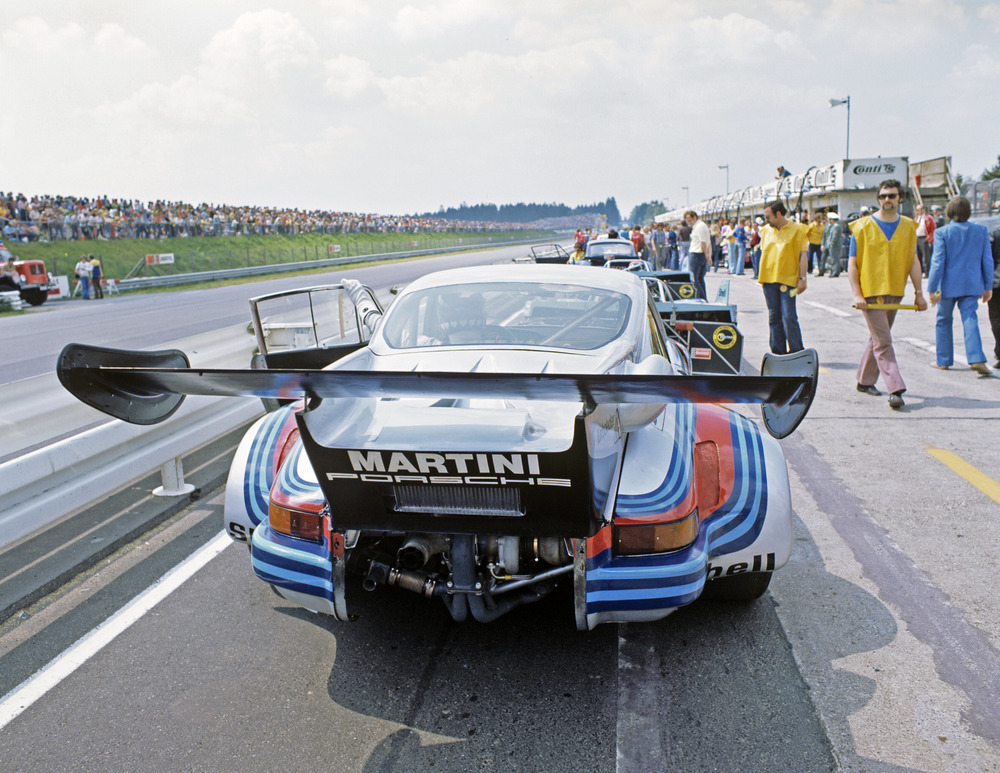 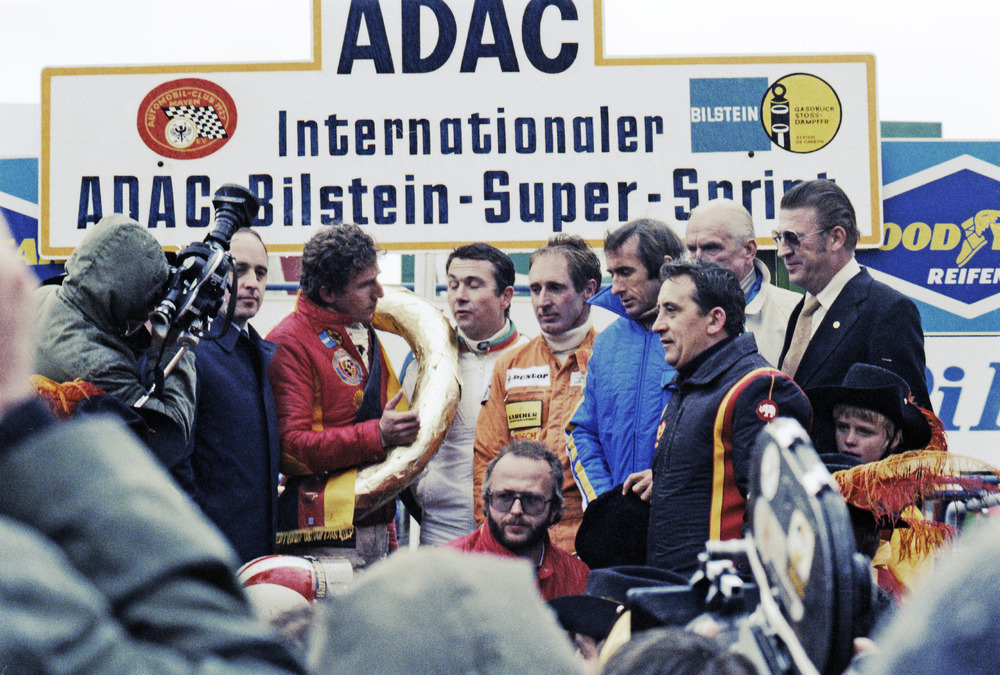 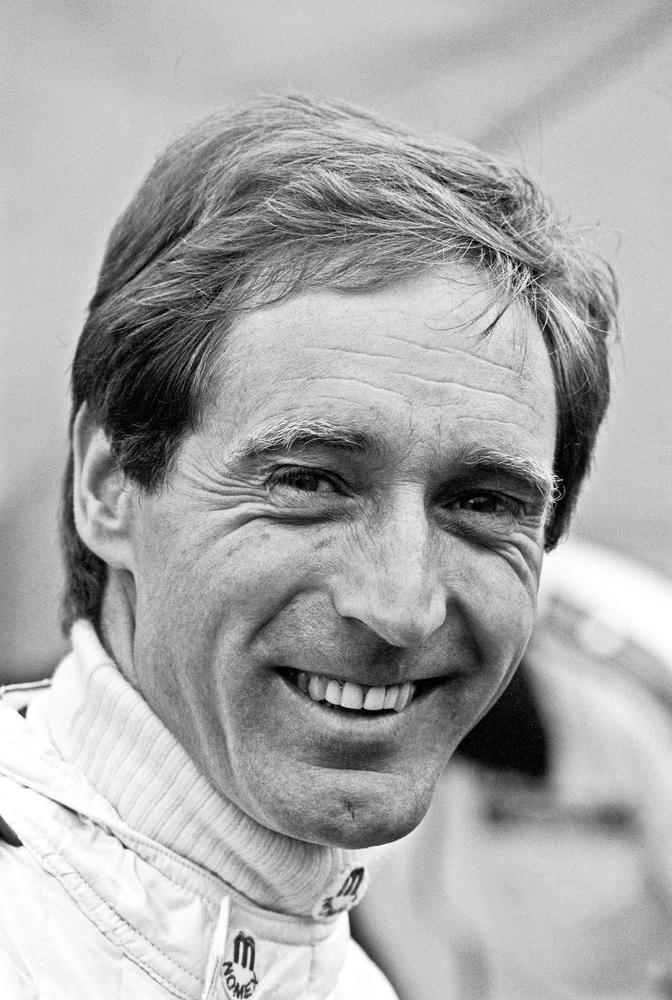 Stuttgart . From 1976 to 1979, Manfred Schurti finishes 24 races in the 935 with a place on the podium. His greatest successes came with the racing car, the design of which was based on the Type 930 911 . On Christmas Eve, the Austrian-born driver celebrates his 80th birthday. “We warmly congratulate our former works driver on his milestone birthday and at the same time thank him for all his development driving and exciting racing in the 70s and 80s,” says Thomas Laudenbach, Vice President of Motorsport.

Schurti was born on 24 December 1941 in Lustenau, Austria. After the Second World War, his family moved to the Principality of Liechtenstein and he acquired citizenship of the world’s sixth smallest country. He began his motorsport career while training as a car mechanic and a motorbike instructor. As a 21-year-old, he became the Swiss 250 cc motocross champion. “My passion has always been motorcycling. When I drove a car for the first time one day at the Hockenheimring, I quickly realised that I knew nothing about it. To get my license, I had to attend a course, and the teacher spotted my talent,” Schurti recounts. “But it was success that really gave me a taste for it,” he adds.

In 1966, he entered Formula Vee and continued his career on four wheels. Schurti competed against Harald Ertl, Niki Lauda and Helmut Marko, among others. In 1972 he won the European Cup in Formula Super Vee and the Castrol Formula Super Vee Trophy. A year later, he signed his works driver contract with and, with the exception of 1979, raced for the Zuffenhausen-based sports car manufacturer until 1981. He raced many times alongside Jacky Ickx, Jochen Mass and Rolf Stommelen. From 1980, the modest car mechanic focused on the management of the Liechtenstein Motor Vehicle Agency and ended his active racing career.

Results during his racing career with :